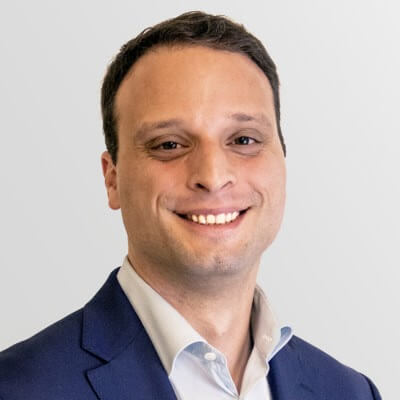 Harry Glaser is the Chief Business Officer at Sisense. Previously Harry was the co-founder and CEO of Periscope Data, which was acquired by Sisense in 2019 for over $100M. Harry grew Periscope Data from inception to become the leading advanced analytics platform for over 1,000 customers including Adobe, EY, Flexport, New Relic, Supercell, Tinder and ZipRecruiter. Along the way, Periscope Data was named one of the fastest-growing companies in North America by Deloitte, and one of the best company cultures in the US by USA Today. Harry has been recognized by Inc Magazine as one of the best CEOs for women and underrepresented minorities, and by USA Today as one of the best CEOs of small companies. Harry started his career at Google as a Product Manager.